How Will Higher Interest Rates Impact My Mortgage? 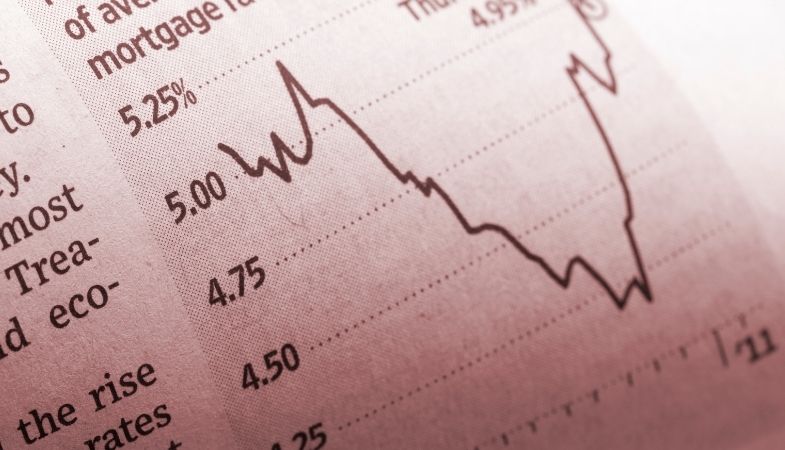 How will higher interest rates impact my mortgage? It’s a question more homebuyers and homeowners are asking, in the wake of the Bank of Canada’s recent interest rate hikes. We consider many variables in life before making any big decision, and one of the most important ones to think about when buying a home is the current state of interest rates. While a low interest rate is desirable for a prospective buyer, as it means they have more purchasing power, lower rates may not be all they are cracked up to be.

Interest rates fluctuate. They rise and fall in response to the economy and world events, and can significantly impact the amount you pay for your home over the lifespan of your mortgage.

Typically, mortgage loans are either based on a fixed interest rate or an adjustable/variable interest rate. Simply put, this means that you are either locked in at one specific interest rate for your current mortgage term (often it’s a five-year term), or your interest rate will fluctuate with the market over that same period. The borrower must determine which is the better option, which isn’t always clear cut.

If you lock into a fixed-rate mortgage and the interest rates drop before your renewal, you will not benefit from the lower rate.

Alternatively, if you agree to a variable rate, you must ride the wave, and the amount of interest you pay on your mortgage could be higher (or lower) than expected. You could also find this option more challenging to budget for.

Why Do Interest Rates Fluctuate?

In Canada, the Bank of Canada is the central bank that sets monetary policy, prints money, and sets the Bank’s interest rate. Per the Bank, its principal role is “to promote Canada’s economic and financial welfare,” as defined in the Bank of Canada Act. “At the heart of the Bank’s monetary policy is a commitment to maintain low and relatively stable inflation—in particular, to keep the rate of inflation close to the two-per-cent midpoint of the one- to three-per-cent target range,” according to the Bank’s website.

The Effects of High-Interest Rates on Mortgages

As stated above, when interest rates rise, the cost of borrowing increases. When interest rates are 2.5 per cent, the total cost of your loan will be higher than it would be if the interest rate is 1.5 per cent. While this may not seem like a significant amount percentage-wise, this slight difference can amount to many thousands of dollars over the lifetime of a mortgage.

Interest rates typically rise when the economy begins to recover and shows signs of strength. Overall, this is a good thing for the country because it indicates that the economy is strong. Interest rates also reinforce the idea that what’s best for one isn’t always best for all.

For those who already own a home and have a fixed-rate mortgage, the impact of an increase in interest rates will not be realized until it is time to renew. However, an interest rate hike is not ideal for those engaged in a variable-rate mortgage.

While a higher interest rate does mean your monthly payments will have less of an impact on your actual loan amount, there is still a bright side. The uptick means that any money you are investing should see higher returns. Again, there are pros and cons to this scenario.

In terms of the real estate market as a whole, when interest rates rise, the market tends to slow down – especially in larger markets like Toronto, Vancouver and Montreal.

The Effects of Low-Interest Rates on Mortgages

On the contrary, prospective homebuyers can save thousands of dollars each year in interest payments when interest rates are low. This is desirable as it will allow you to use that money elsewhere.

The best way to take advantage of a low-interest rate is to lock in your mortgage at a fixed rate when rates are low. This is a big reason you will see the real estate market heat up when interest rates drop.